In the past weeks I am studying forest therapy and ecolinguistics, as part of my journey these days which I can call the Way of the Guide, but also to see if the Flemish circular economy fiction book I am writing is not reproducing the hierarchical system that is letting some people exploit other beings (including other humans).

We can share knowledge, but as long people believe some stories are fixed (like that people are selfish and greedy) this knowledge will not turn into action. Therefore it is important to think about the impact of the (hidden) stories we create and share. 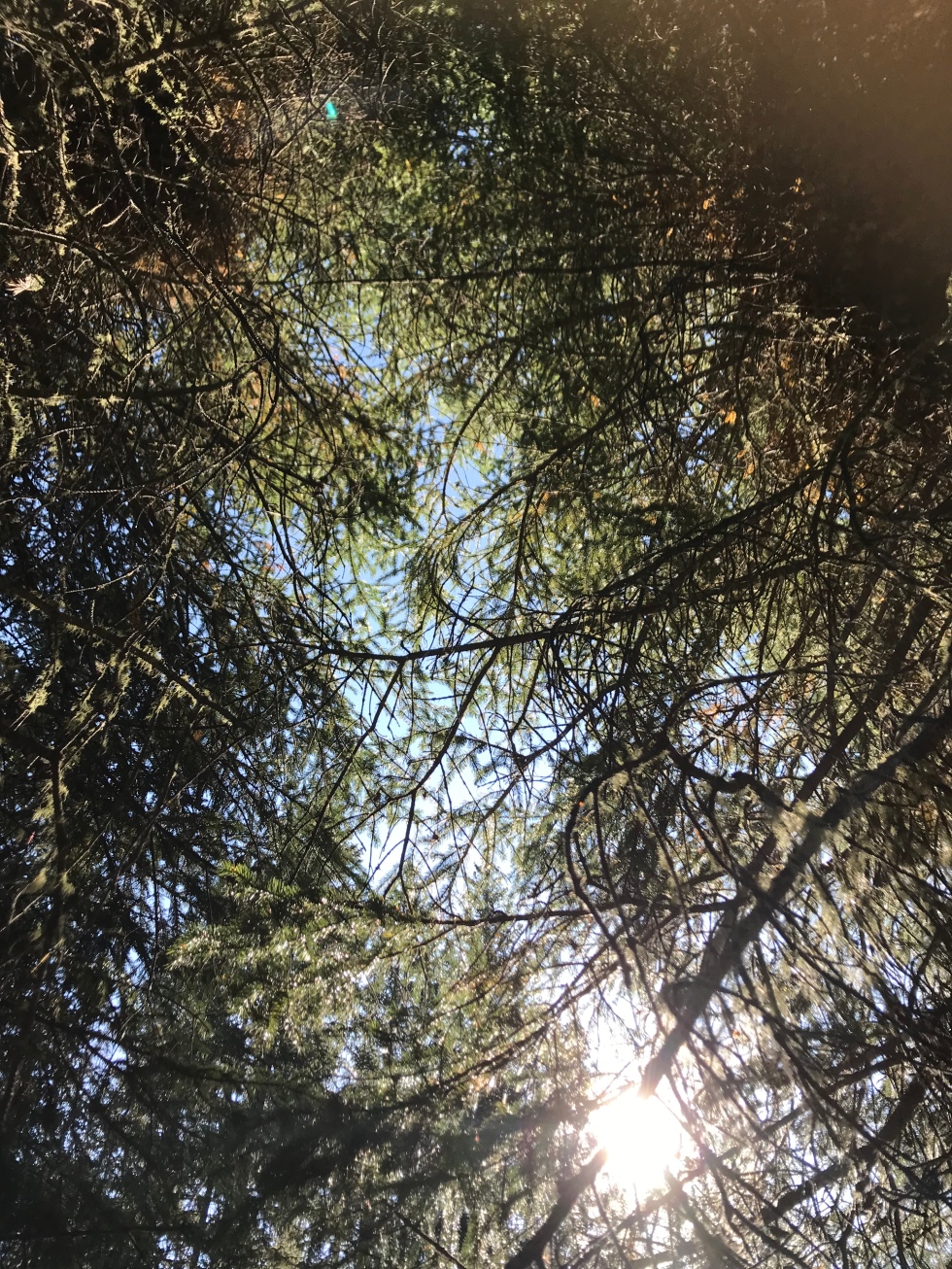 One example is to acknowledge the more-than-human-world and recognize that we, as most humans, can witness, but that we can also be witnessed, not only by humans but also by other beings. Instead of writing “she passes a tree” I wrote “the tree saw her walking”. Did you see what I did there? I changed the interaction between the she-character and a tree and made the tree more “alive”, which it is. But often in stories trees and other beings are depicted as “dead materials” or “objects”. 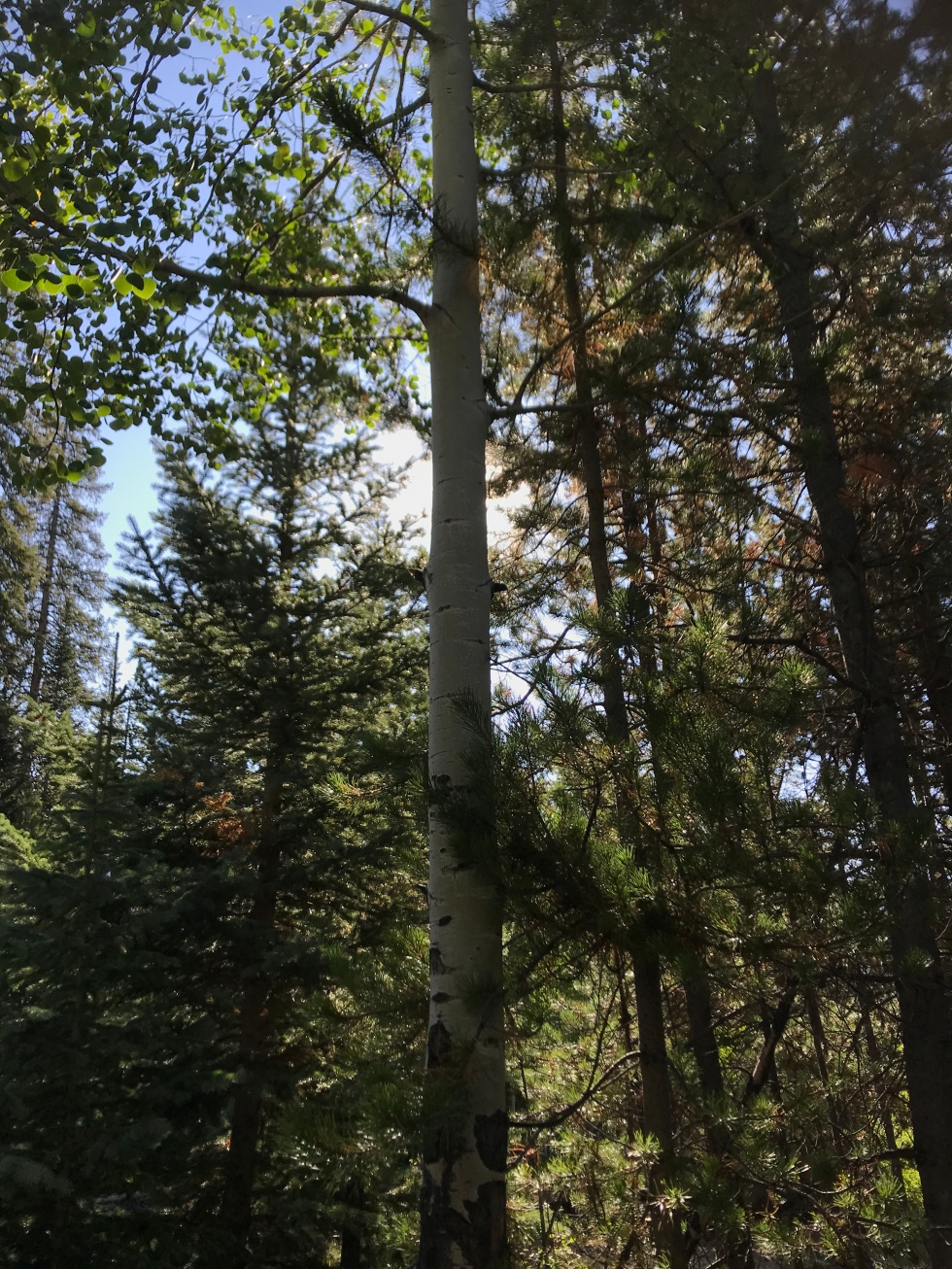 During the forest therapy guide training I heard the guides/ trainers also use sentences like “the forest sees you”. I think it powerful and that it feels very true. It fueled my confidence to even use these kind of “descriptions” more in the stories I write.

Although I am not Latina and do not have magical realism running through my veins, I also decided to introduce a doll as a character that communicates and influences the thinking and behavior of my main character.

Writing this down, I wonder if Latin-American magical realists are already better ecolinguists than so called “western” writers. Feel invited to share your ideas and stories 😉

To access a free online course about ecolinguistics: http://storiesweliveby.org.uk