In the past 6 months, I was working at a story that would become eventually my debut roman. It is funny how things turn out. I was actually working at another manuscript for 8 years (!), but then a golden opportunity came (read: I could use a part of a grant for a communication about circulair economy). So, my story about dryads is put on a hold and in April I used all my free evenings on writing “If Furniture Could Talk“. I wrote in my mother tongue, so the title is actually “Als Meubels Konden Spreken”. I am using a lot of my knowledge about eco-psychology and ecolinguistics in this story, because I wanted to write a story with impact. This article shares some ideas about the impact of stories on sustainable transitions, and my own learning and writing process.

A small fairytale about circular economy

Once upon a time… a beautiful planet with some finite supplies of raw materials and materials, where beautiful people live. They invented beautiful things. Unfortunately, they organised their economy in a linear way. This led to a major materials and energy crisis. Some of the brainiacs preached for a more circular economy, but the old linear ways were already so firmly anchored that not many beautiful people responded to their ideas. The collegeboys came up with scientific reports full of evidence. But no… yet the rest of the population didn’t want to change. That caused a lot of frustration among those brainiacs. Why is the transition so slow? Why is it not accepted by others? Why don’t people change so quickly?

In Flanders (Belgium), there have been wonderful initiatives in the field of circular economy for years. But not all of them bear the label of circular economy – because that is still an abstract concept. Or yes, a lot of information has been written precisely for highly educated people, especially in the sustainability sector. Although… more and more you see economists at the workshops of Flanders Circular. Circular economy clashes with a glass ceiling, and according to Bold Branders, the collective of volunteers to who I belong, this is sometimes due to the communication and management of knowledge.

At Bold Branders we look at science, but we know that scientific texts and reports are not widely accepted by the general public. There is also a wealth of research that allows people to influence their choices more through emotions than reason.
This is why we are opting for the oldest form of knowledge management in which we evoke emotions: stories. For thousands of years, people have passed on knowledge, culture, norms and values from generation to generation on the basis of stories. Also recently, knowledge about sustainability and ecological and social problems has been disseminated worldwide, with perhaps Rachel Carson’s “Dead Spring” (Silent Spring) as the best known example. That’s why we, Bold Branders, decided to write a circular novel…. to live happily ever after. 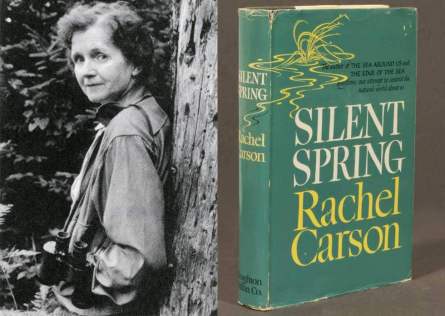 The story: “If Furniture Could Talk”

After 3 years in Mali, psychologist Antje returns to Flanders because of a family drama. She starts to get to know new people but also new sustainable initiatives that make her look differently to her stuff, the people around her and herself.

It’s based on all the learning experiences about especially circular economy and sustainability of the last 4 years in Austria, Sweden, Thailand, Norway, Japan and of course Belgium. I also interviewed Belgian entrepreneurs to get more details for some parts. As my Phd is partly about the social/environmental problem of abandoned houses in Japan, I inserted also an abandoned house in the story as a conflict for Antje – my main character. It symbolises also something… that she abandoned herself a bit.

It is a story about wood. Through Japan I started looking at wood as a material differently. In Japan they work more with wood as a building material than the Fleming with the brick in his stomach. Wood continues to “live” in the temples, buildings, spoons and many other things. Also through my PhD I learned more about wood and even the advantages of sustainable forestry. 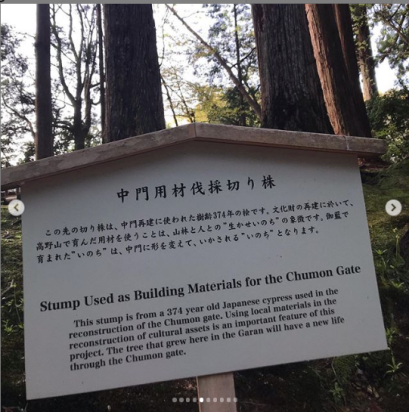 This year I also learned about the relationship between man and wood in Norwegian culture (and wrote some blogs about it, e.g. Norwegian Easter: time for ash and crime and Norwegian Birch Bark), which I integrated too in the story.

Thanks to Belgian social enterprise Hou’t Hart I could follow a workshop to make a piece of furniture with rescued/old wood. Hou’t Hart also helped me to write some scenes in my debut novel, where wood is a motif after all. Japan, Norway and other countries taught me some ideas on how to work with this beautiful material in a circular/sustainable way. In the story, I embedded these in a Flemish context.

Yesterday I had lunch with my former supervisor, an expert in organisational change management, from the Building Future Institute in Sweden. I told him about this book. He said that the structure of the narrative I used, is a “Japanese method” to educate people about ideas. I did not know that. Also last week, I read an article about Japanese concepts and realise how much of this is embedded in the story. Interesting, isn’t it? 面白いですね。I was again, and then again, surprised how Japanese culture influenced me in some way, and even the stories I share and live by.

Many people feel that the problems and crises in the world are a fixed reality, that this is simply the way things are and that there is not much they can do about it. They give up. Some actors who benefit from the dominant stories of economic growth, anthropocentrism etc. also guard these stories. Often we are aware of the power of that elite and give up. Paulo Freire, known for his book “Pedagogy of the oppressed”, encourages the oppressed to spread their stories, their different perspective, their knowledge in the world. As a kind of counterforce.

For example, in order to disprove the story of anthropocentrism, I give trees, dolls and furniture a soul by making them stare back at our main character. Or even to play with the idea that our main character hears them. But from the moment our main character is more open to it and looks differently at furniture, dolls, trees, people with different talents than them… Hence the title. If furniture could speak… then the Bold Branders were no longer needed.

If you know Dutch or Flemish people, please recommend this book to them (preferably before November 8th; then we stop the pre-sale). We offer interesting rewards. In addition to the book you can also buy a circular storytelling tour or a circular forest bath.